The Standardization Package presented earlier this year is not fit for purpose. While supportive of a strategic approach to standardization, the Association of Sweden Engineering Industries (Teknikföretagen) stresses that the package fails to address the current issues facing the standardization system. Rather, the actions proposed may exacerbate already negative trends in EU standardization policy. 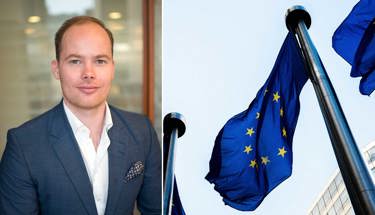 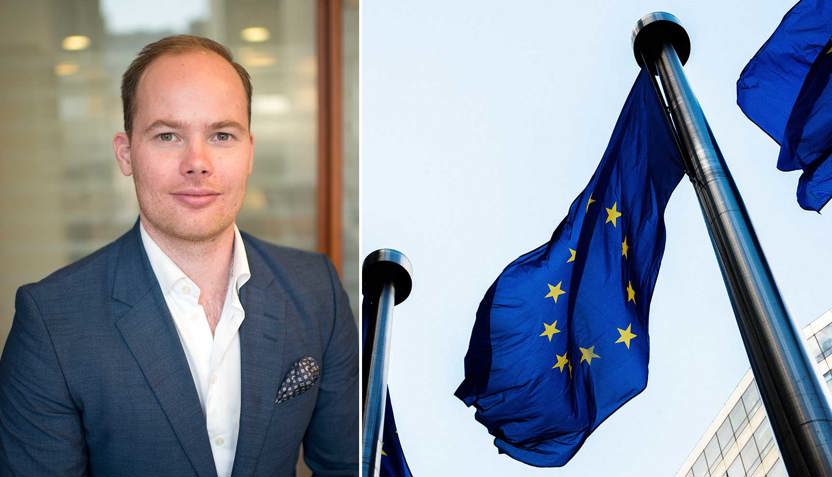 – Unfortunately, the Commission not only fails to address the current systemic issues we are experiencing, but risks making the EU legislative framework less responsive to new technological advancements, says Joel Jonsson, Director EU Single Market and Trade Policy at Teknikföretagen.

In the strategy, the European Commission reasserts its intention to use implementing acts to draft technical specifications in cases when harmonized standards are absent or deemed insufficient. These are to be drafted by a newly established body comprised by experts within the Commission. The Commission also expresses an ambition to precede the market by anticipating future standardization needs, possibly circumventing the stakeholders involved in the European standardization system.

Apart from hampering innovation, an overuse of technical specifications would severely diminish the ability to align European and international requirements, creating barriers to trade and limiting market access for European industry.

– This may exacerbate a politically driven decoupling process that is detrimental to the global competitiveness of European industry, says Joel Jonsson.

Teknikföretagen calls on the European Commission to engage in meaningful dialogue with industry and the European standardization organizations to remove bottlenecks in the system for developing harmonized standards, based on the recommendations provided by European industry. Teknikföretagen stresses that the primary objective of European standardization should be responsiveness to technical advancements while ensuring alignment with international standards. 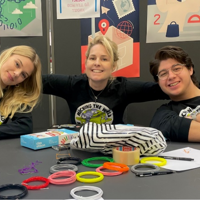 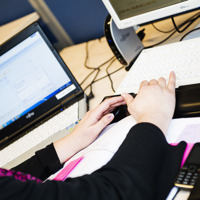 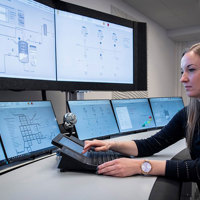 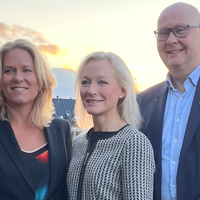 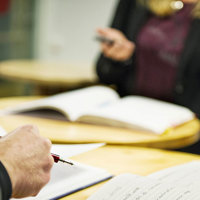 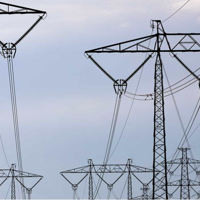 The page doesn't exist in English

The content you're currently watching isn't available in any other languages than Swedish.Would you like to stay on the Swedish page or go to the English startpage?

Stay on the Swedish page
Go to startpage